Honors Chorus
East Wilkes Middle School had three students chosen to participate in the North Carolina Middle School Honors Chorus. These students were Austin B, Chandlar L. and Thomas R. They were chosen for this honor based upon high ratings from individual auditions. They performed in the honors chorus concert at the Stevens Center in Winston Salem on November 6 under the direction of Dr. Rollo Dilworth. Congratulations to these talented students!

The East Wilkes Middle School golf team completed a perfect season with their victory at Oakwoods Golf Club on October 18th. The Scorpions along with the other 3 middle schools in the county completed just their second season as an official team, the other member of the league is Ashe County. The Scorpions were paced by Mason A. who finished the season earning medalist honors in all 5 matches. 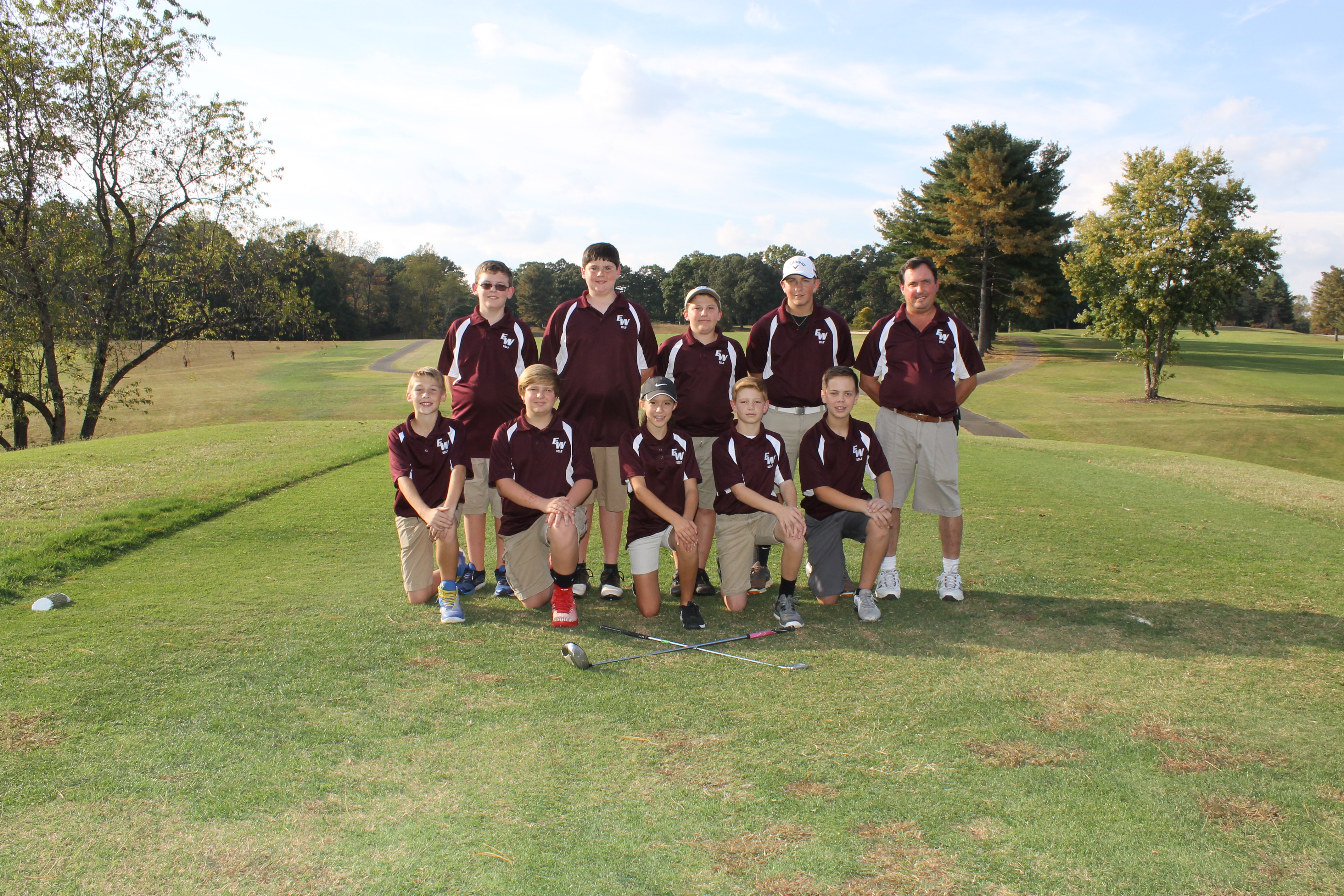